A few years ago, the school where I teach switched from traditional grading to what is called Standards-Based or Skills-Based grading, and to put it as kindly as I possibly can, people did not like it.

Most of the frustration came from the fact that it was so different from everything the students and their parents had ever seen in terms of assessment. They grew up getting A’s or C’s or F’s (well, hopefully not F’s), as did their parents, and their parents’ parents, and so on dating all the way back to the early 1800s when grading scales as we know them were first invented.

For as long as anyone can remember, we have used what we in The Education Business refer to as “traditional grading,” and we know how Americans feel about traditions.

Especially if they can fit that entire tradition onto two pieces of bread.

But the other side of that coin is that Americans also hate breaking traditions. For being a country that literally invented itself from the ground up after winning a dang revolution, we sure have grown closed-minded about any further innovation. The backlash the teachers at my school got for changing the grading system is the same backlash politicians get any time they bring up some new or innovative idea for how the country should operate.

Eliminate the dumbest parts of our governments, like gerrymandering and filibustering? Are you crazy? Dare we try something other than the Electoral College in electing our presidents? Blasphemy! Should we eliminate life terms for the Supreme Court? Heresy! Can we at least try ranked choice voting, maybe? Anarchy! 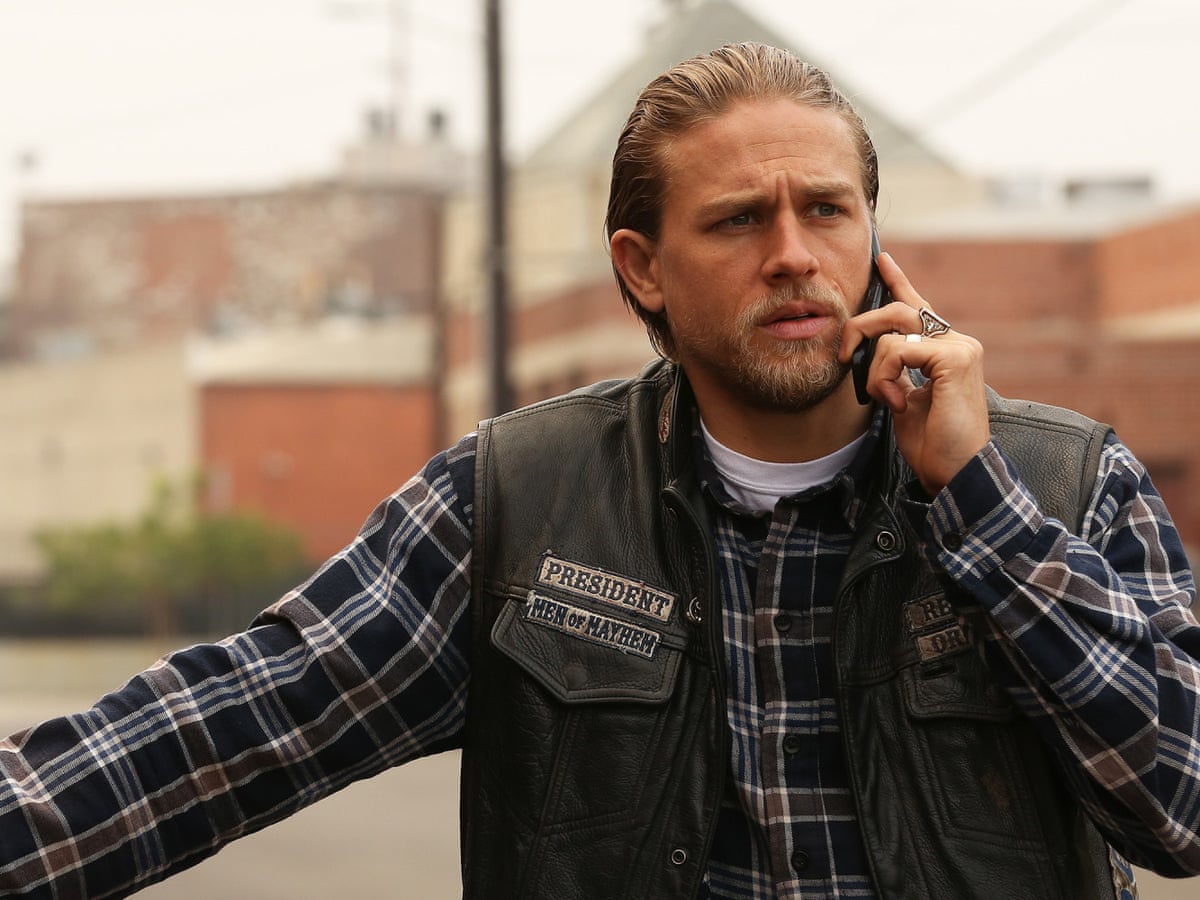 And not the attractive type of anarchy, either.

But, like… why? Why is the idea of change so insane for so many people?

Is it possible—not certain, but possible—that a system of government that was put together over two centuries before computers and cars and the internet and airplanes and true global commerce and television might have a handful of areas on the periphery that need some tightening up?

Why is considered unpatriotic to want to fix what’s broken? When an old car needs a new drive belt, we don’t yell and scream at the car owner for befouling the integrity of their automobile, right? The dudes at Ford who designed and built the thing knew some maintenance would be necessary eventually. Trust me, they are fine with you fixing that cracked drive belt. 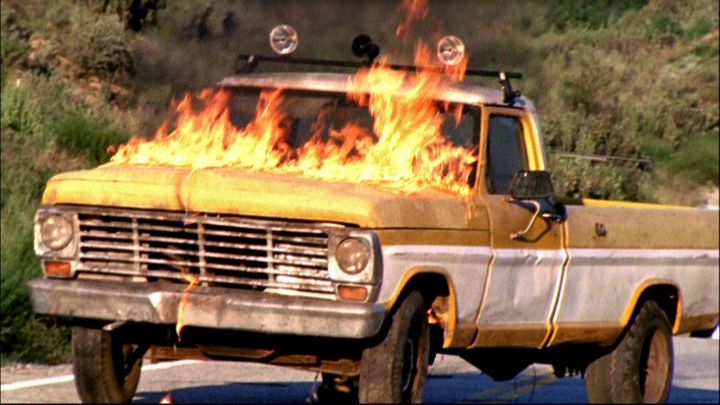 Why is American policy any different? Aren’t patriots the people who want to see the country evolve into the world we live in now rather than crack like an old drive belt and disintegrate into the past like dust?

I’m going to bring this back around to the grading scale we changed a few years ago. This fall, I had a student email me after his major assignment to say, simply, “I really like the way you grade. This makes a lot of sense to me.” And he did that because in Skill-Based Assessment, I can give him specific feedback on areas of strength and weakness rather than just assigning him a nebulous “B+” that has no real significance to his improvement as a student.

In other words, I kinda think this new system of grading is better, despite all those people who made it sound like the Book of Revelations to fruition. It’s better because a lot of smart educator people at my school sat down together, reevaluated, and gave our students a system in which they can have more relevant feedback on assignments and therefore experience more growth.

The best part: three years later, parents and students have more or less stopped complaining about it because they sense the new system works, too. One wonders if the same can’t be true for the state of the Union.

Change is hard for everybody. None of us like having to make challenging adjustments. But what if change is the best way to move our country forward? Are we sticking to our traditional ways of doing things simply because they’re traditions?

Okay, so maybe some traditions are worth keeping forever.

Look, traditions are good, and change can suck. But they aren’t called “growing pains” for nothing. Sometimes, that pain is the only way to grow.

But grow we shall.

I’m begging you: please don’t shut off your brains to what seems like a radical idea if the only rebuttal you’ve got is, “But that’s not the way we’ve always done it.” Your car won’t run forever without some maintenance, right? Neither will your country, your schools, your marriages, your friendships.

Make new traditions, and imagine a world where your grandchildren can make the most of their unique American opportunities.

That could be a world you help to grow.