I give my high school writers a lot of grief because I know exactly what they’re doing when they submit a “final” draft of an essay for me to assess. Here’s my impression of them writing a paper:

I’m less good at being cool about kiddos turning in rough drafts and calling them final drafts because I know how much I labor over editing my own writing.

It’s so hard. Which I guess explains why all the teenagers I’ve ever known don’t want anything to do with it.

This week, for example, I took what I once thought was a Mostly-Done Manuscript of 74,000 words and completely sliced the thing like a St. Louis bagel.

Unrelated: Get your act together, St. Louis.

I’ve spent the better part of the past five days trying to figure out how to put this Humpty Dumpty back together again, without the assistance of any king’s men and not a single king’s horse. I’ve just been riding solo, deleting huge chunks of words and trying my best to restructure the story in a way that moves and shakes and keeps readers invested from Word #1 all the way through Word #74,000.

It hasn’t been fun. Something I didn’t fully understand when I started writing seriously about 15 months ago was that every book has certain “beats,” or structural plot elements, that need to occur in a certain order at certain points in a story. Movies, TV shows, and of course novels all follow these beats to some extent, manipulating viewers and readers into falling in love with characters and keeping them invested in a plot that must keep moving.

Think of all the great stories you’ve ever watched or read. They don’t typically involve “slow” moments. 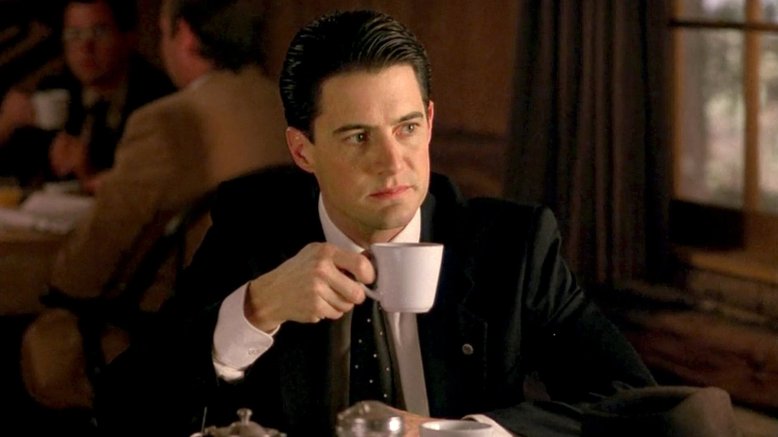 With the exception of 80 percent of “Twin Peaks,” the best worst show of all time.

No, good stories giddy-up and keep on giddying-up until the story is over and you can’t breathe and your heart hurts because the ride was so emotionally exhausting.

My book, as constructed, didn’t do that.

To be fair to myself, I wrote it with some inkling of where these beats were supposed to go, but when I started writing, I hadn’t yet read the Bible of Beats, a life-altering book called, “Save the Cat! Writes a Novel.” So my instinct took me in a lot of the right directions but ultimately was pretty misguided in terms of keeping the story moving. I knew the first half of my story was broken, but I didn’t understand why or how. I get it now, and the fix hasn’t been easy.

So. New outline. That was the first step, but reconfiguring the story meant cutting stuff from the original version that didn’t belong in the new version. Now I have to fill that empty space with rewritten chapters that do a better job keeping the reader invested.

In all, I cut over 17,000 words this week. That’s about a quarter of the book. I highlighted it and deleted it as easily as Thanos snapped away so many Avengers.

Having just deleted 17,000 words, I absolutely do not feel so good.

What remains has been ordered and salvaged to some extent, but even the chapters I “saved” required tweaking. It is completely and utterly overwhelming trying to keep track of the difference between what I originally intended to accomplish and what I intend to accomplish now. They are as different as Alexandria Ocasio-Cortez and Rush Limbaugh.

Honest to goodness, I’ve had moments where I just wanted to drag the whole damn thing over to the Recycle Bin and start on a new project. I just keep reminding myself that I’ve had countless students avoid editing for the same reasons that I’m moaning about editing right now. It’s hard, so they don’t do it. And should I be allowed to condemn them for this if I don’t hold myself to a higher standard? I’d love to hold myself to a higher standard without actually having to live up to that higher standard, but that’s not how books get published.

1. There are days when writing comes as easy as breathing, and while many writers have that one Book of Their Soul that was effortless, so many other books exist only because the author slogged through some truly hard days writing and editing words that didn’t always come so easily. I’m looking at this past week as a solid string of my Hard Days.
2. There is no immediate gratification in publishing. This is a slow-moving industry, and I have to be patient. The best way to exercise that patience is to stay on my grind because nothing worth having in life ever comes easy. No one ever suggested writing a book was an exception to this rule.

More than anything, what drives me is an honest belief that I’m good enough and that I belong. 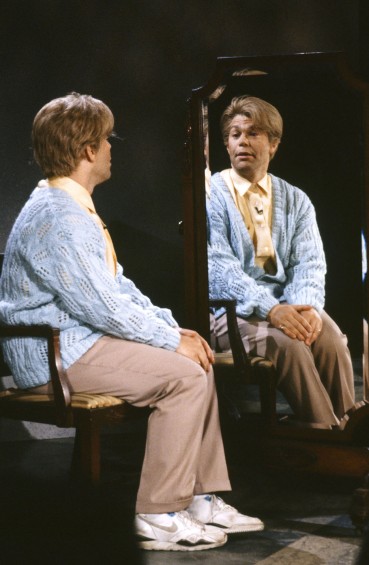 I’ve told my wife a few times that my whole life has been leading toward me writing YA books for teens. Moving schools as much as I did as a kid, I’ve known pretty much every type of person and been in every type of academic environment. I’ve met characters in my life more incredible than any fictional person I could ever invent. I wrote my first short stories in 5th grade. I wrote an editorial column in high school that no one cared about. I majored in Creative Writing in college. I spent years working with editors and practicing the habits of a professional writer through my foray into sports journalism and freelance SEO blogging. I teach high school, where I get to meet and interact with and learn from so many amazing teens every single year. I also get to teach and read a ton of YA lit.

I even married a woman who is one of the dopest copy editors  I’ve ever met. She’s a brilliant reader who sniffs plot twists a mile away, which makes her the World’s Greatest Beta Reader. She’s free and brilliant and lives in the same house as me.

Everything I’ve done in my life has led me to writing a YA novel. I can see it. I can almost taste it some days.

The ultimate goal of getting a book published lives way out there in the distance, but it’s there. The more I sweat, the closer I get.