November is National Novel Writing Month, and believe it or not, it’s like this whole thing.

I’ve seen it around for years, and while I don’t know exactly when or how it started, every year when November rolls around I see the NaNoWriMo stuff pop up on Twitter and wonder whether I should be participating. I typically do not, but that’s only because it looks really hard. Adult life is hard enough as it is.

The idea behind NaNoWriMo is to write 50,000 words in a month, which honestly is nowhere near as long as most YA and adult novels need to be, but if a writer gets 50,000 words into a project, in just one month, the prospect of finishing a draft doesn’t feel so daunting. Participating authors should have enough story in those 50,000 words to expand and edit the book into something polished and potentially special. Editing is its own kick in the groin, but getting that first draft on paper is the hardest part. NaNoWriMo is a support system that helps get at least that part out of the way.

Some great stories have come from this exercise. “Water for Elephants” by Sara Gruen was a NaNoWriMo book, for example, and that one became so wildly successful that somebody brought in Reese Witherspoon to star alongside Edward Cullen in the movie adaptation of the book.

But that isn’t the only example, of course. Rainbow Rowell write “Fangirl” one November. Erin Mortenstern penned “The Night Circus” as a NaNoWriMo manuscript, and Hugh Howey used the opportunity to start his “Wool” omnibus.

Writers can do some really good things when put under the pressure of a deadline, and since I thrive on both pressure and deadlines (and chai tea lattes), I suppose this is the year I finally take my swing at NaNoWriMo as a means of writing my second big-boy book.

My idea for this book is… ambitious.

I don’t have a title yet, but the working title is “Geezer Gold,” and the story basically centers around a couple of high school students who helps a senior citizen break out of an assisted care facility in Illinois to hunt for buried gold bars (that may or may not exist) in the Colorado mountains.

What? No. Not this at all. In fact, I wouldn’t even watch this if I were you, just to make sure you’re not tempted to discover how much I plagiarized from the script.

Planning for NaNoWriMo with this story in mind has been challenging. It’s the first time I’ve written a second book, so I didn’t know how tough it would be to invest emotionally in new characters. I cared so much about the kids from “Die Enormous” and got to know them so well over the course of eight months that it’s really hard to let them go and start fresh with characters who are, by comparison, complete strangers.

Despite that, I love the concept and have had a lot of fun tinkering around with the outline and some early chapters. This story has everything: cigar box robberies, barn booze, a first kiss, Flippy Cup, adult kidnapping, juicy open secrets, juicier secrets trying their damndest to stay private, road tripping, treasure hunting, broken bones, lost limbs, messages from the grave. So much things. So, so much of things. 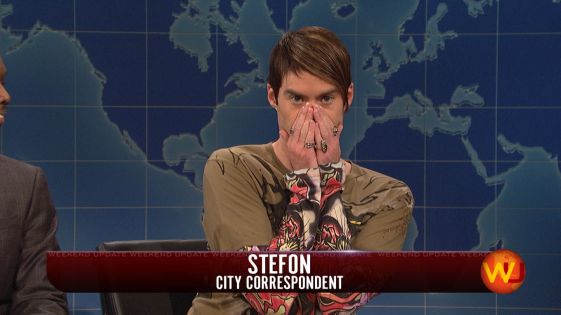 I’m well aware that it’s a berserk idea, but I want to write it with a lot a heart. The plot sounds juicy, but this isn’t just a book about a nursing home breakout and a treasure hunt. It’s a book about valuing the voices we’ve shut away in old folks’ homes and unlocking all the amazing stories those people have to tell. It’s about bridging the gap between the elderly and the young and finding the common ground they too often forget exists. It’s about exploring what lies outside of small towns, about finding one’s place in the wider world.

I think that’s a book worth writing. So I’m going to write it. In a month.

It shouldn’t be impossible. I finished the rough draft of my first book in about two months, and that was something like 70,000 words. I didn’t have a self-imposed deadline at that point (other than I wanted to finish before summer), but I got hooked on an idea I loved with characters that mattered to me, so I lost sleep thinking about them and where their stories might go.

It was a much different process that first time. I wrote the first several chapters without really knowing where I was going because I thought I’d find the story along the way. I also thought I had a strong enough sense of story that it would naturally follow a general narrative arc (remember rising action, story climax, and all that?).

I was wrong. I figured out really quickly that it would suck to write tens of thousands of words without knowing what I was doing or where exactly where I was going. Like, imagine leaving your house in the general direction of New York City without using your GPS. What, are you just gonna hope you find your way? 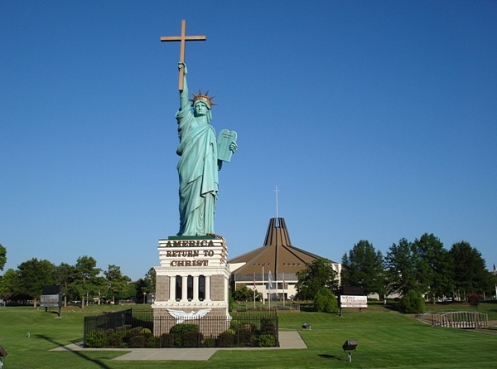 Are you SURE this is New York?

So I stopped writing that first book after several chapters and mapped out an outline for where I thought the story would go, pacing the big reveals and ensuring that characters grew throughout and affected each other gradually as the plot points moved them along on their journeys. I even printed off a 1999 calendar to make sure I had the timing right in terms of when certain story points occurred.

It was a lot of work. Like, a-lot a lot. But the story found itself, and while I’m so, so happy with the finished product, I wanted to do this one differently, particularly knowing how concise I’ll have to be during NaNoWriMo. I planned 90 percent of “Geezer Gold” before writing a word, while still leaving myself plenty of wiggle room to alter course should I surprise myself and take things in directions I don’t expect.

Shopping my first book is an arduous and time-consuming process, so writing another book is how I’m choosing to occupy myself while the process plays itself out and I continue to learn more about the industry. It is a tough, competitive business, but just about every professional I’ve interacted with thus far has been so pleasant and so helpful. Even if these first couple of books never see publication, I’ve learned a lot about writing and publishing, and I’ll continue to soak it all in as I press forward, into November and National Novel Writing Month.

The rest of ya’ll can have your no-shave month. I think I’ll write a book instead.